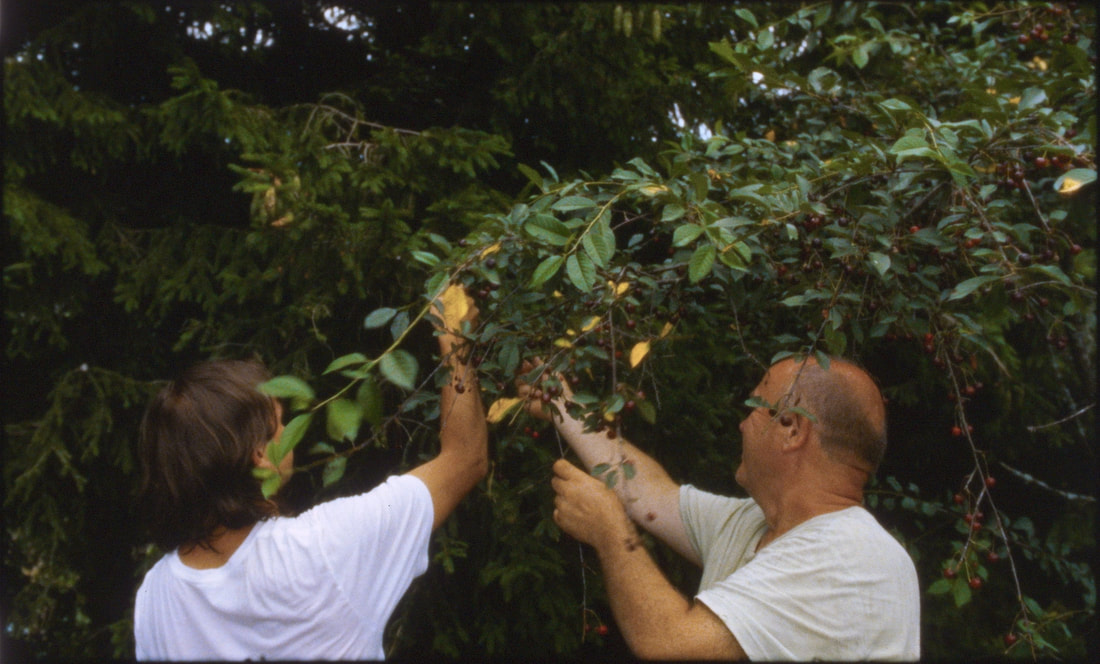 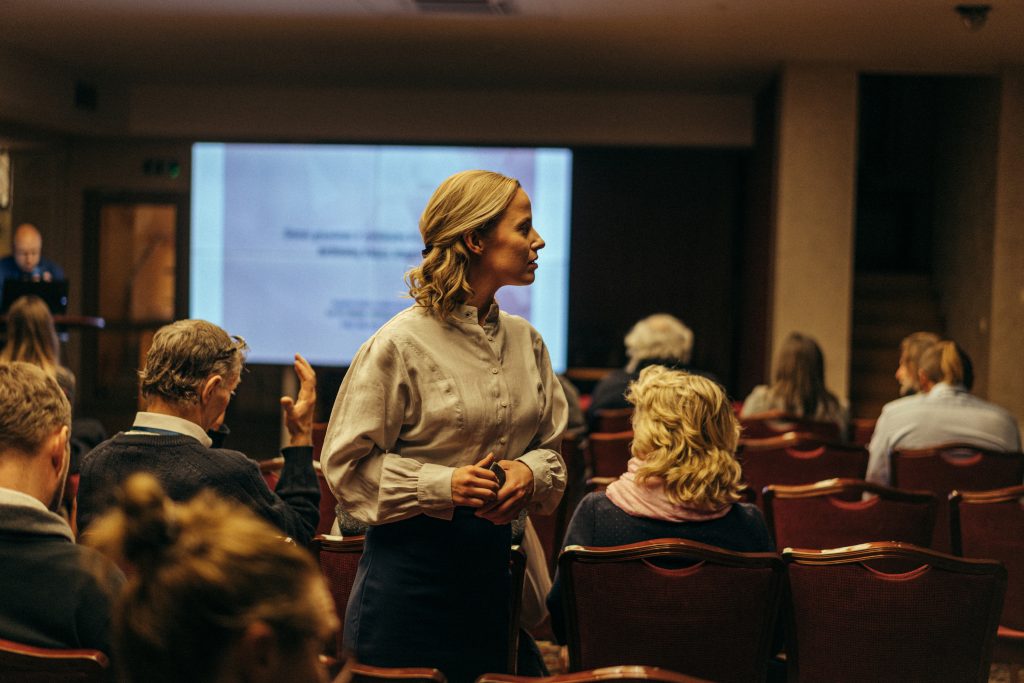 During the Cannes Court Métrage and events of the Short Film Corner | Rendez-vous Industry, on 23-27 May, all accredited festival and market visitors have the possibility to explore the newest short films from all over the world in the online VideoLibrary. For the second time, Baltic Shorts presents a special 7short film collection called “Baltic Shorts” in the Cannes Court Métrage VideoLibrary.
Baltic Shorts is a film collection containing the freshest short films from Estonia, Latvia and Lithuania. Seven animation and fiction shorts represent some of the most exciting filmmakers currently working in the region and display the creativity and unique sensibility of films from the Baltic region. Many of the films are work-in-progress or just recently finished and looking for the distribution, sales opportunities or festival premieres.
More about the films in the collection here. 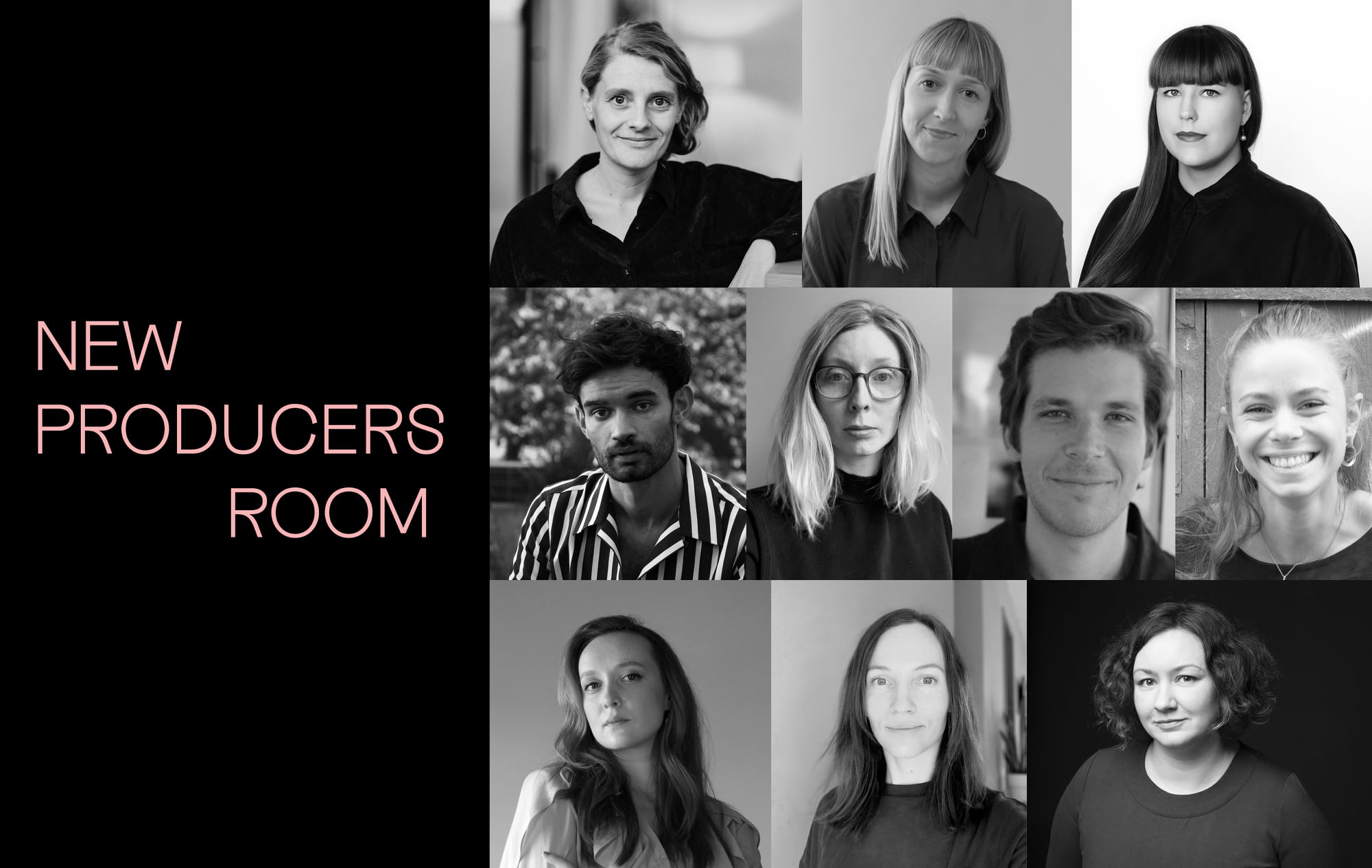 In 2022, with the wish of offering more space to young short film producers, the SFC | Rendez-vous Industry has decided to launch a new initiative called NEW PRODUCERS ROOM. Centered around co-production in the short film field, the event gathers 10 talented producers to follow.
The NEW PRODUCERS ROOM aims to highlight up-and-coming producers and offer them a privileged space where they can explore the co-production opportunities in specific territories, and therefore build strong bonds for the future. In the context of the program, the producers benefit from a series of dedicated sessions centered around the production & distribution fields. The 10 producers will gather during a presentation & matchmaking session, on Wednesday, May 25th within the 2022 SFC | Rendez-vous Industry.
Baltic Shorts has selected 2 active short film producers from Lithuania and Latvia to the NEW PRODUCERS’ ROOM - Justė Michailinaitė (Broom Films, Lithuania) and Alise Rogule (Mima Films, Latvia). Both producers are alumni of the Baltic Short Film Project Pitching Event “Baltic Pitching Forum” in 2021.
More information about initiative and participants here. 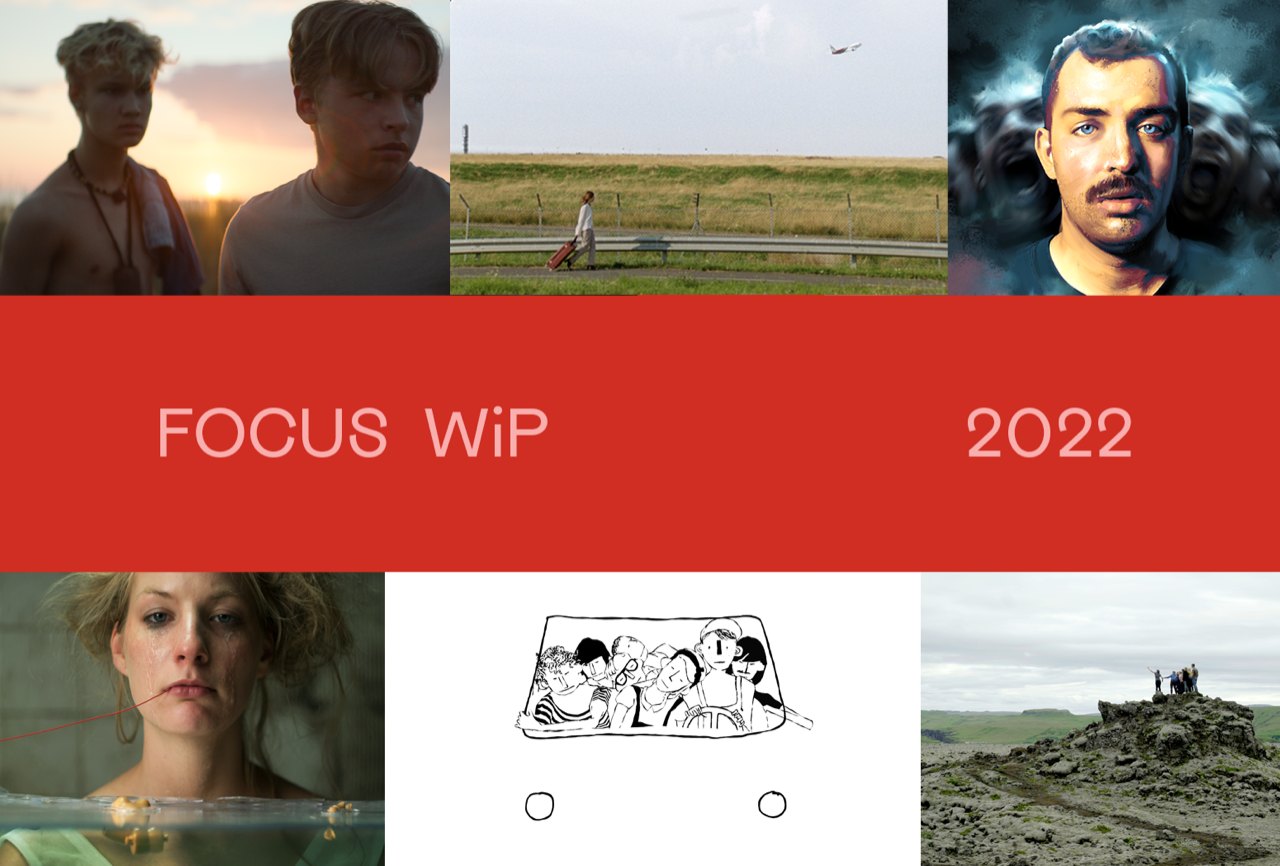 More information about the program and selected projects here. 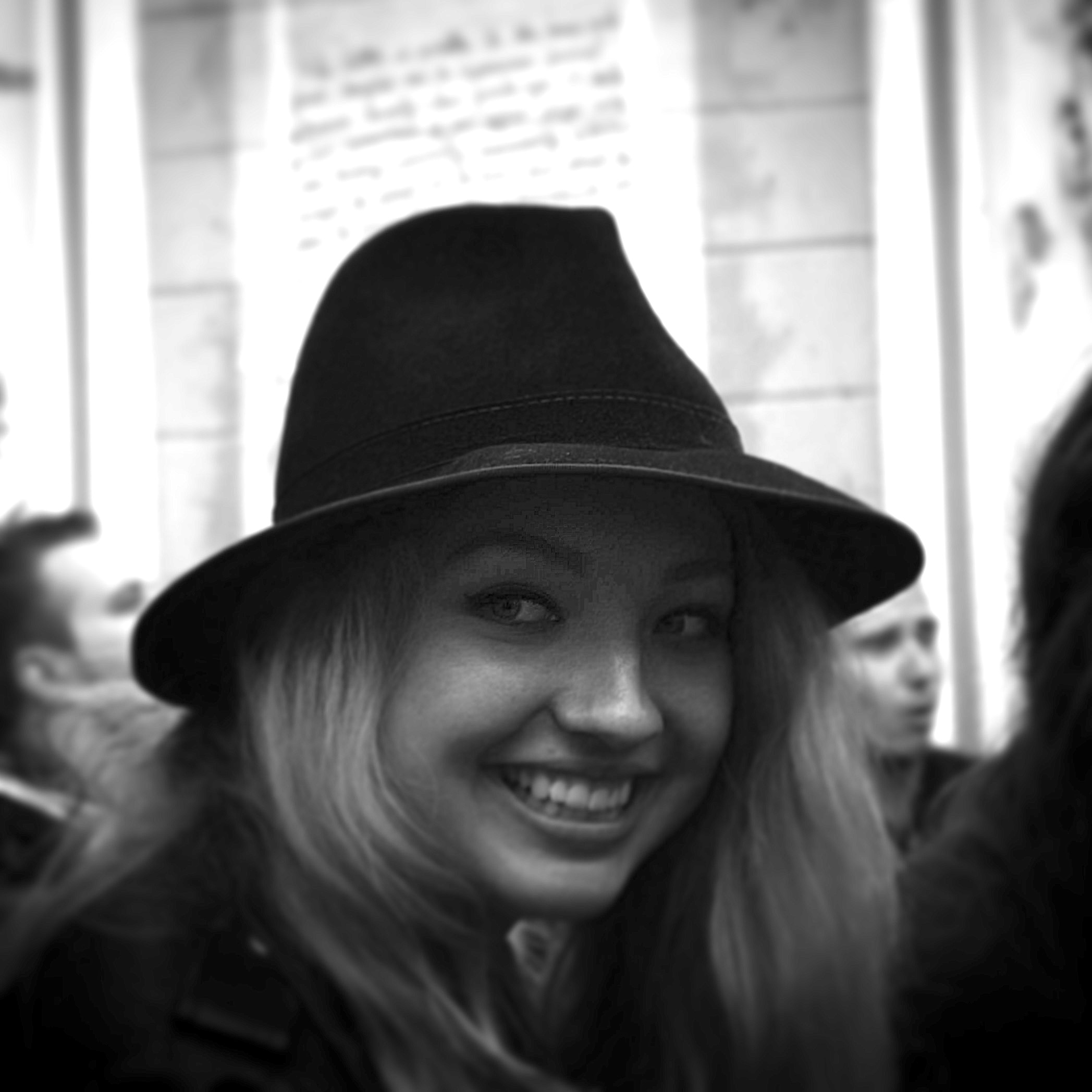 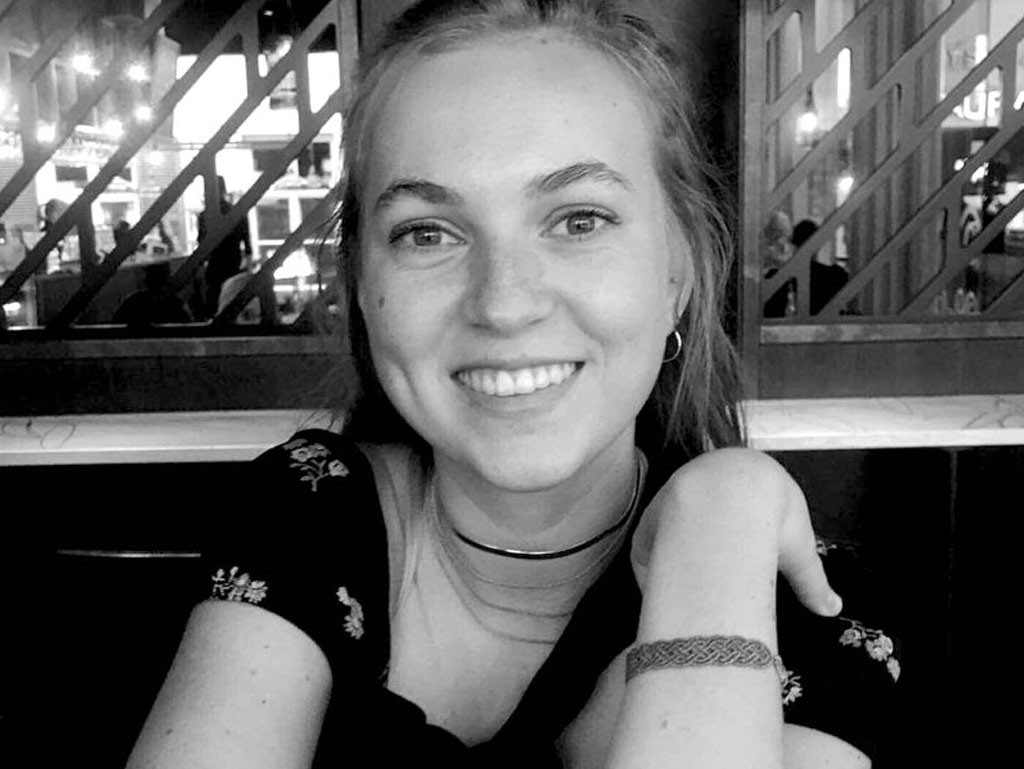 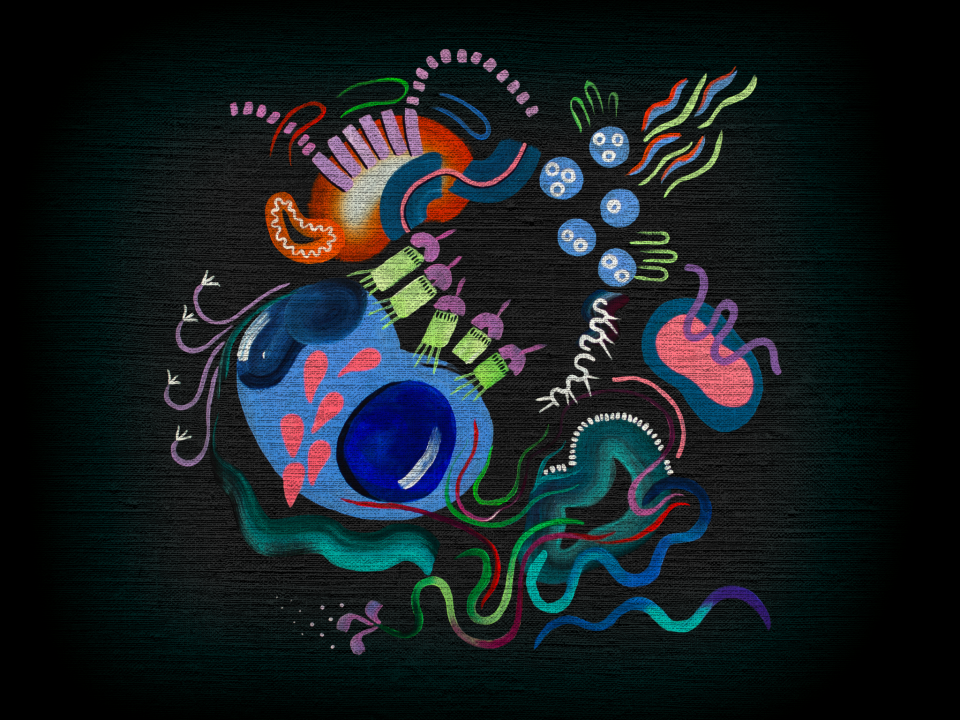 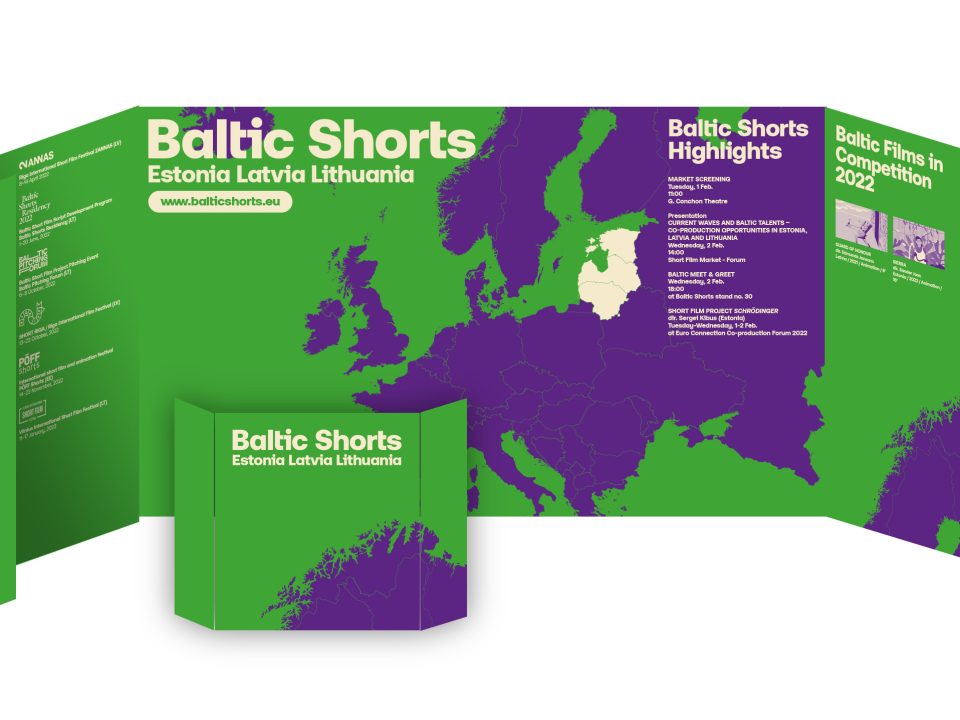